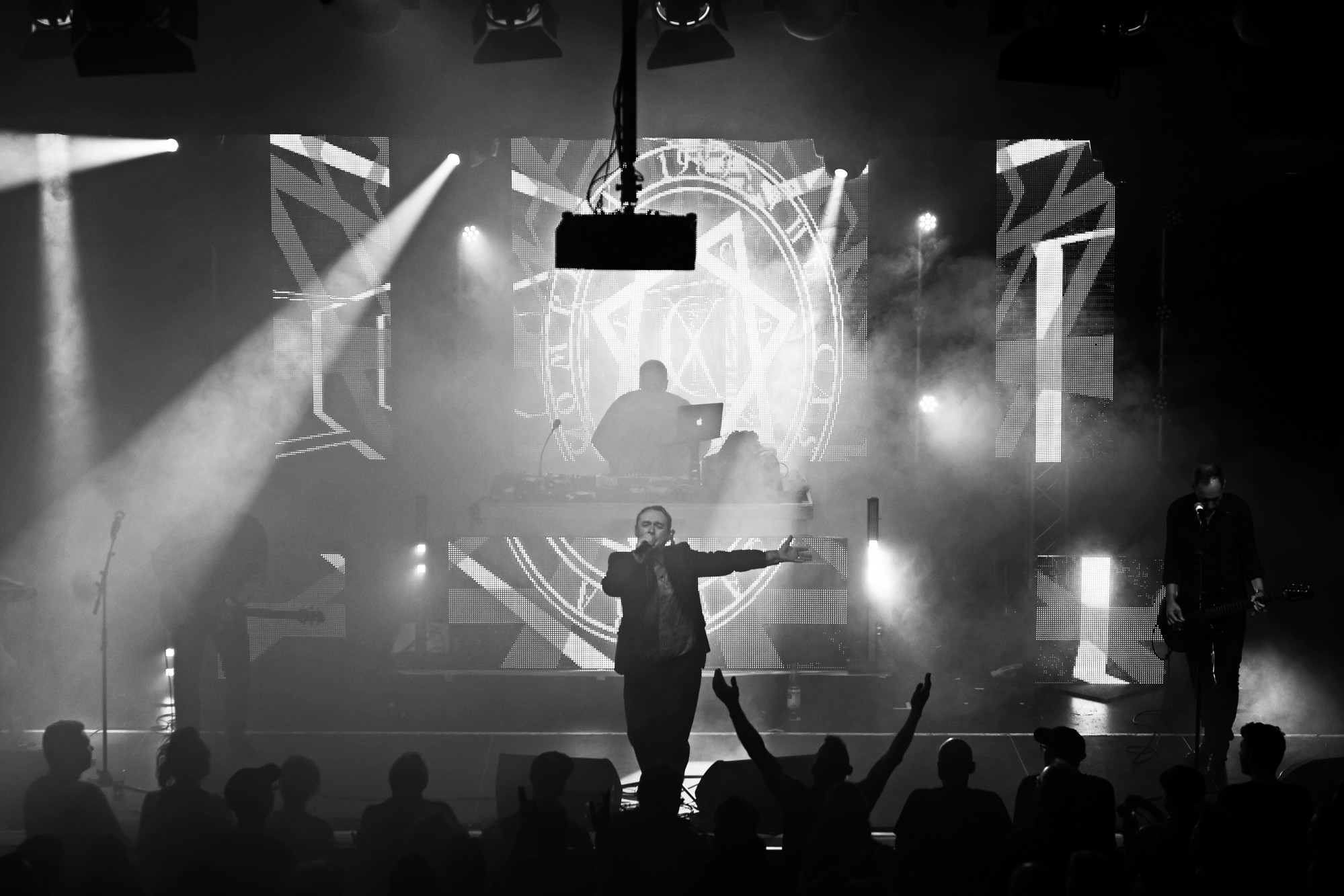 Back in the mid-80s Rodney Orpheus bumped into Paul Dillon in a Leeds nightclub while both were dancing to an early Die Krupps record. They decided to form a band that night, and did their first rehearsal the next day. A journalist called Andy Booth came to interview them and ended up staying to play guitar. They built a studio, made a single called March, and the career of The Cassandra Complex began.
From the beginning the band were fascinated by drum machines, synthesisers, and computerised rhythms, but unlike most other bands of the time, they also wanted distorted guitars over the top. And so industrial rock music was born... When the band released their second single, Moscow Idaho in 1985, it quickly soared to the top of the indie charts all over the world, got played to death on alternative radio stations, and influenced an entire generation of bands to come. They followed the success of Moscow Idaho with a trilogy of classic albums: Grenade, Hello America, and many fans' all-time favorite, Theomania.
Rodney later moved to Hamburg and the band's lineup changed. In came Juergen Jansen (later to join Project Pitchfork) who helped reinvent the band's direction on the seminal concept album Cyberpunx; and Volker Zacharias, whom Rodney had met while producing his band Girls Under Glass. Volker soon became a lynchpin of the band's sound on the band's most romantic album The War Against Sleep, then the ultra-aggressive hard electro-rock that was Sex & Death, released in 1993, and the Wetware project, released in 2000.
The band took a hiatus for some years after Wetware, but recently Rodney has been remastering and re-releasing the band's early records, which are now being enjoyed by a whole new generation of fans. Original member Andy Booth has rejoined the lineup and with the addition of long-time friend Axel Ermes on keyboards, the band have been successfully appearing at festivals and club shows across Europe. 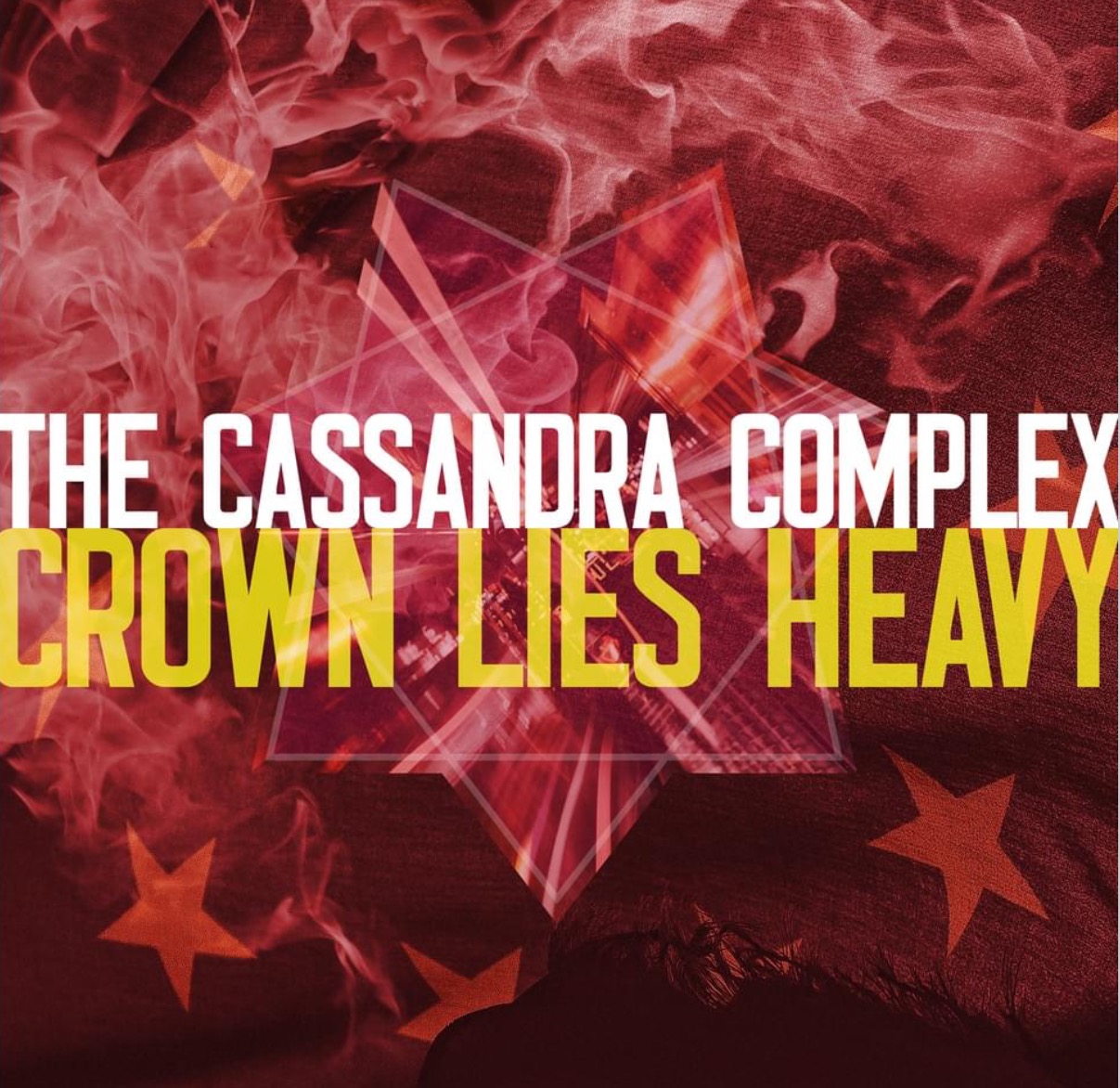