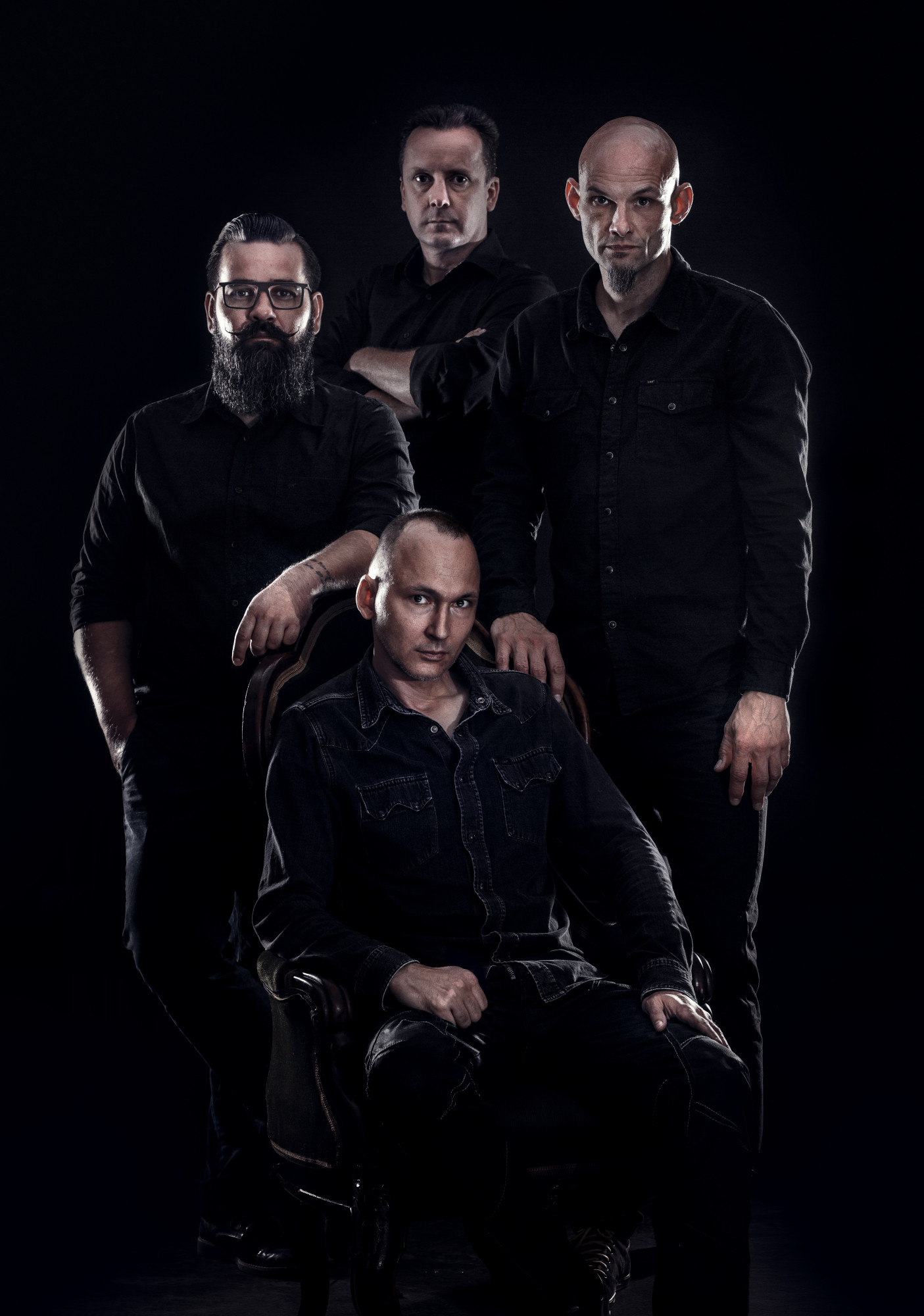 Tempus fugit - Time flies, races away!
The Dresdner Elektro-Formation looks back on 22 years already. 7 albums and several other worldwide releases are the result of a creative phase that began as a home recording project of Tilo Ladwig and Stefan Grossmann and grew into one of the most successful electro projects worldwide through the collaboration with the label "Scanner" by Frank d'Angelo.

Since 1999 Absurd Minds have always managed to win over fans across all musical boundaries with their unique blend of energetic electro and melodic pop.

Several top chart positions, countless live performances and the enthusiasm of a steadily growing fan base have supported and confirmed the band's work over the years.

Tempus fugit" is already one of the HIGHLIGHTS of the (still young) year 2017, an outstanding comeback. Absurd Minds has never been heard stronger.

Time flees, races away. It is up to us, driven by her, to use it. Uti ad tempus.

In April 03, 2020 their seventh Album "Sapta" has been released on Dark Dimensions Label Group. 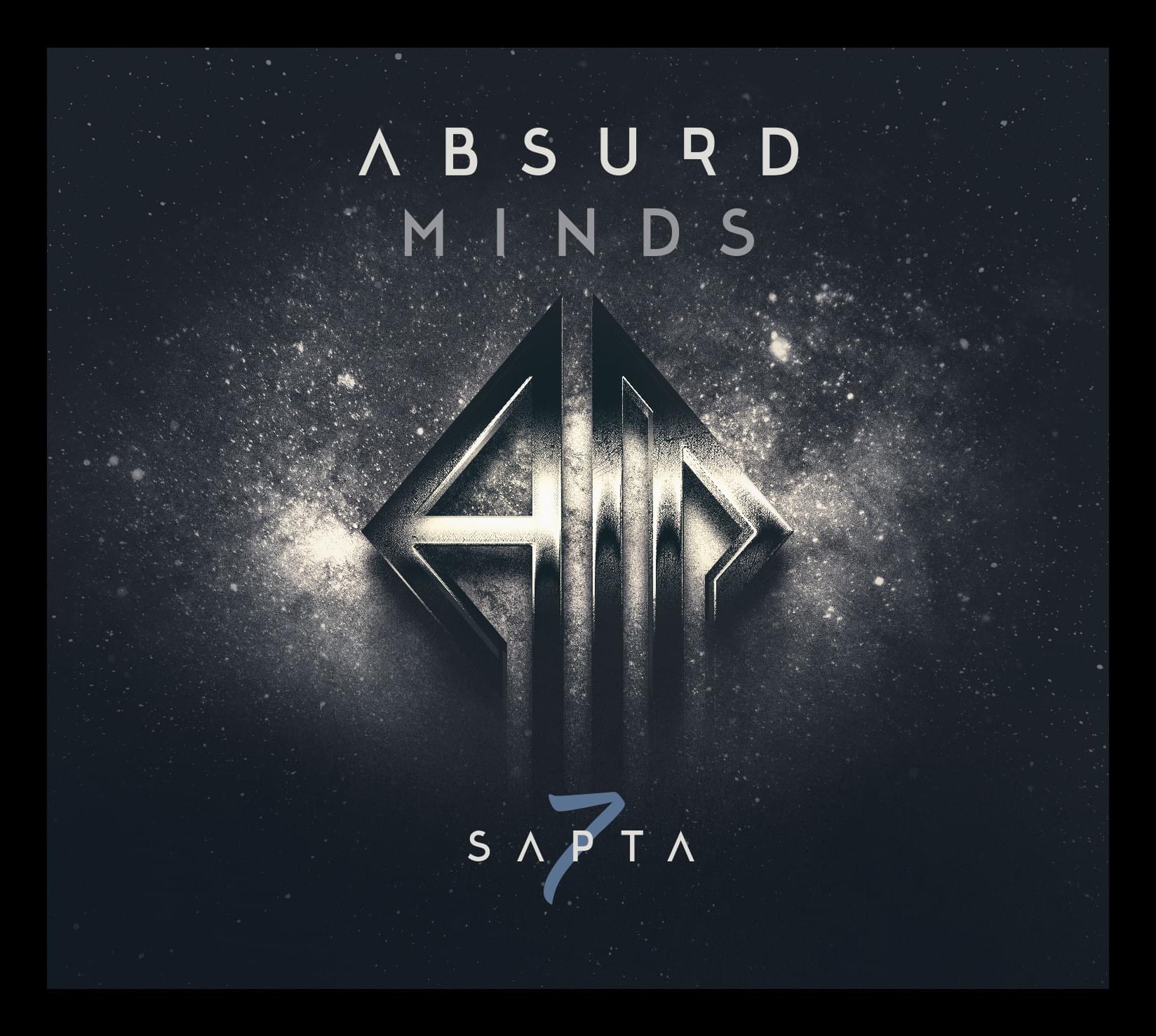