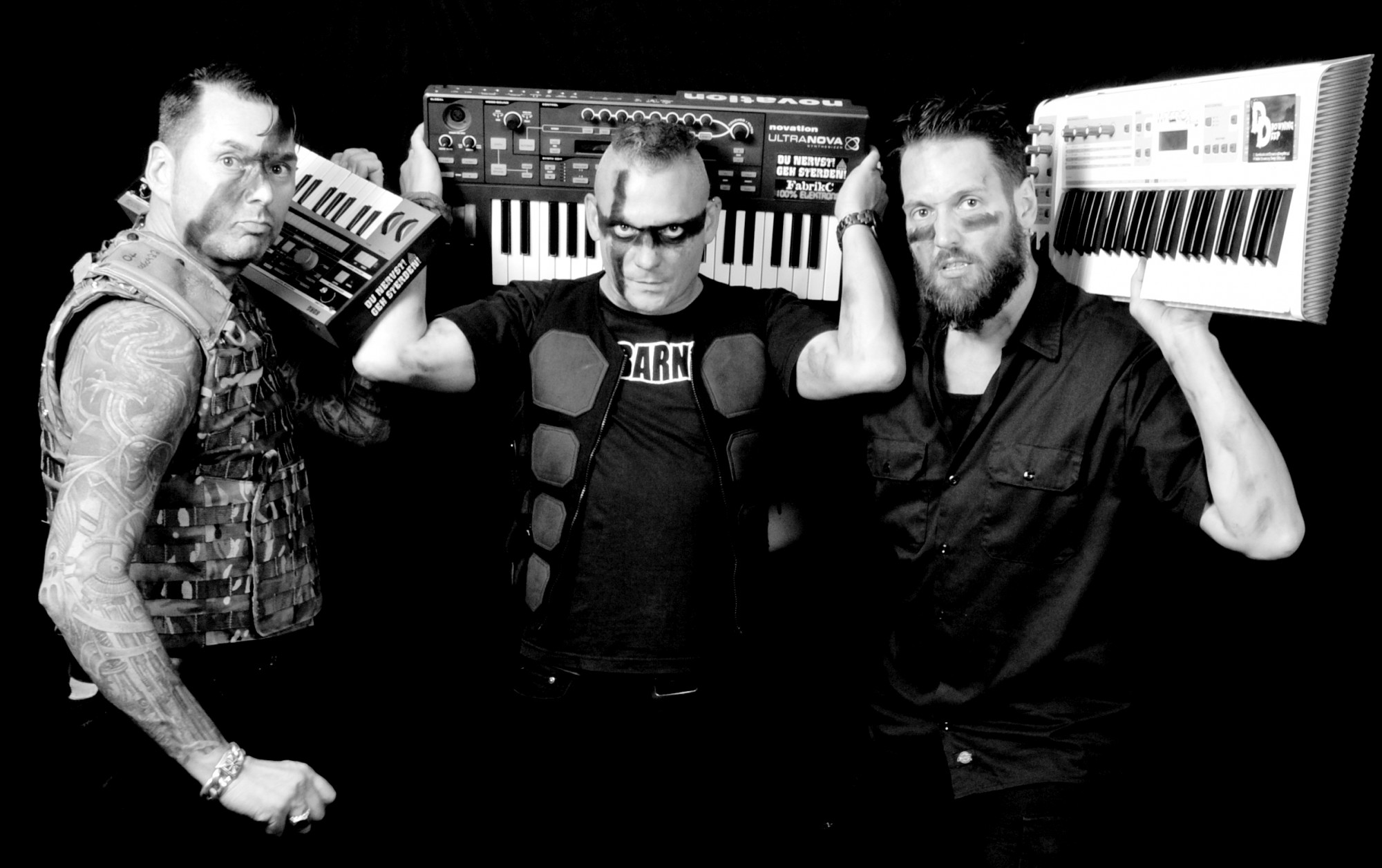 "The hardest bassdrum" - that's how the sound of FabrikC is described best.
It all started in the 80s when the world went black and the music was dark. The first musical experiments were based on the pure musical setting of read lyrics. Activities later followed as LJ and DJ. The urge to make music was unstoppable. It got serious in 2005. The name FabrikC was formed. Since hits like "Der 2. Tod", "100% Elektronik" or "Chinese Food", FabrikC has become an integral part of dance floors.
Every single live performance is something special, because the FabrikC bundle of energy makes the halls and clubs vibrate! Since 2016, Thorsten W. D. Berger has received active support from his two musical colleagues "FRYZ" and "INK" in an expanded and new line-up. This successful combination creates an enormous increase in energy with every new appearance! Energetic vocals upon hard beats and live synth hooks. This combination will influence the sonic appearance of FabrikC more and more in the future. The goals for the future are also clearly defined: to attack the dance floors and concert halls of this planet and to give back the nation the pressure of electronic dance music with the grown sound of the new combination, a new album and even more live appearances! Since 01.01.2020 all records from FabrikC have been released via their Bandcamp profile!