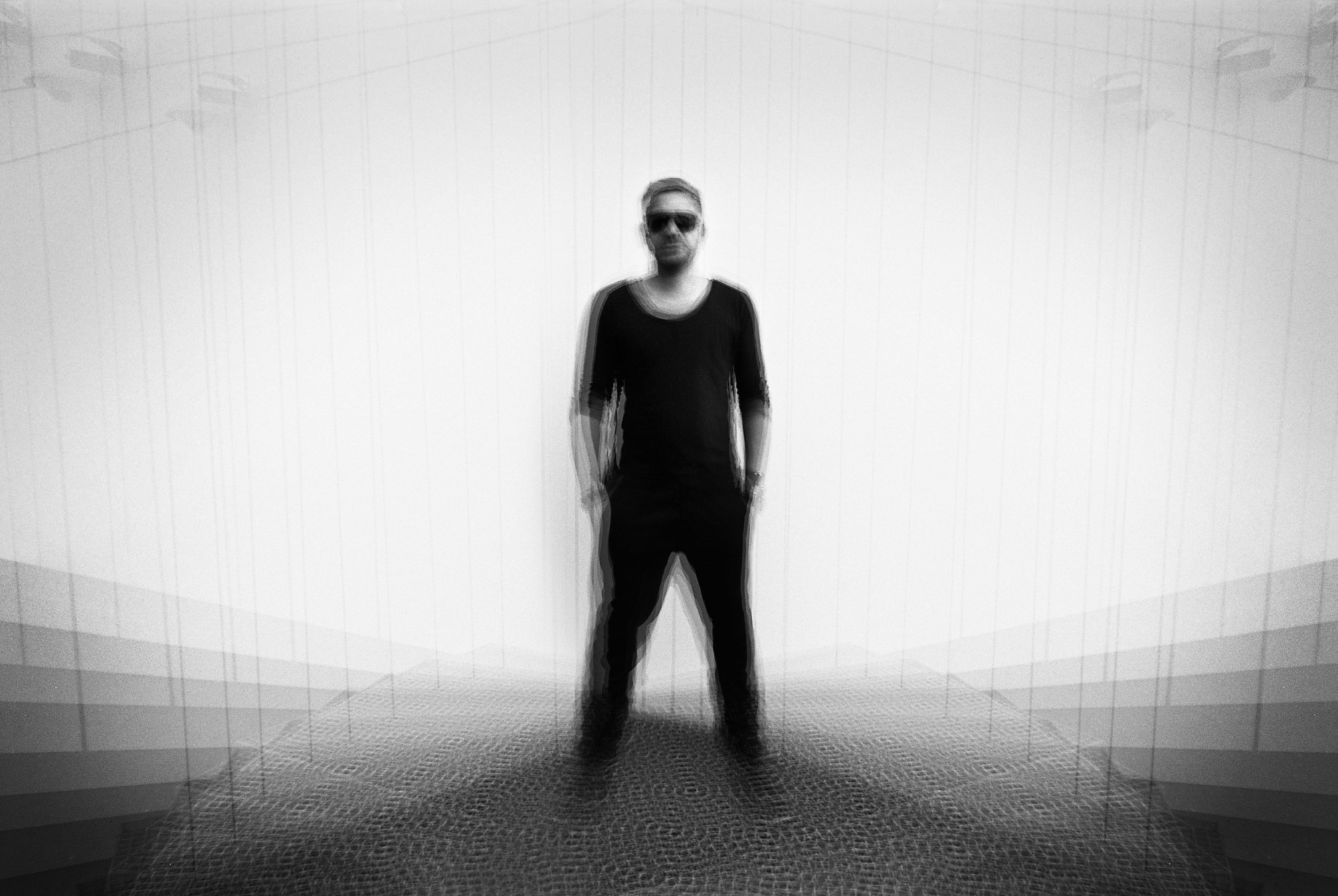 You recognize this moment when a certain raw energy hits you right in the chest like a forgotten feeling you used to know from your youth. When something reverberates so deep, so massively that you can't ignore it. You can't shape it, tweak it or deny it. It will overrun you like a faceless virus. A rhythm without colour. May I introduce you to Blac Kolor?
Blac Kolor is a music project by long time DJ, promoter and graphic designer Hendrick Grothe from Leipzig. Coming from the wild eastern electronic body music scene in Germany in the early 90s, he continuously developed & pushed the boundaries in an open-minded way that many partygoers seemed not prepared for. His techno influenced DJ sets persuaded every hesitant crowd for several years now. On the producer's side he consequently figured there is some space to be filled with a new musical narrative: banging rhythms for a dark world of windowless basements - the
typical BK sound.
First Blac Kolor started out with his friends Daniel Myer & DSX known as Haujobb and his mate Square7 to introduce a cold techno induced night called "FROST". They rinsed the merciless b-sides of their favourite producers to a mesmerizing video installation by Robben Bollocks. Guests of their choice were: Paul Kendall (Mute), Cute Heels (Black Leather Rec), cEvin Key (Skinny Puppy). It was time to take the situation into their own hands. So in January 2013 they released the first "FROST EP" from Basic Unit Production. Soon followed by the "RANGE EP" of Blac Kolor, which featured a nightmarish, and zombie-esque vision of techno. This EP received airplay by DJs
worldwide including Tanith (Tresor) and Christopher Kah (Gigolo). The successor single "KOLD" was aptly released in fall 2013. It was a preview of what was expected to be his new sound. Rough breaks, a marching snare & lots of uneasy vibes but nonetheless a groove at his black and rotten heart, which he manifested with his debut album ,,Wide Noise" in 2014 on Basic Unit Productions, where he also dropped his second album ,,Born In Ruins" in 2016 which reached the attention of a broader audience worldwide and brought him out playing international shows overseas.
In 2018 he then switched to german industrial label legend HANDS for his 3rd full length album called ,,Awakening", where he even collaborated with Front 242's very own Jean-Luc De Meyer. In summer 2018 he unleashed his last physical record (called ,,Sacred") on splendid Aufnahme+Wiedergabe, followed by a new EP called "Extinction" in 2020 on this Berlin based label.