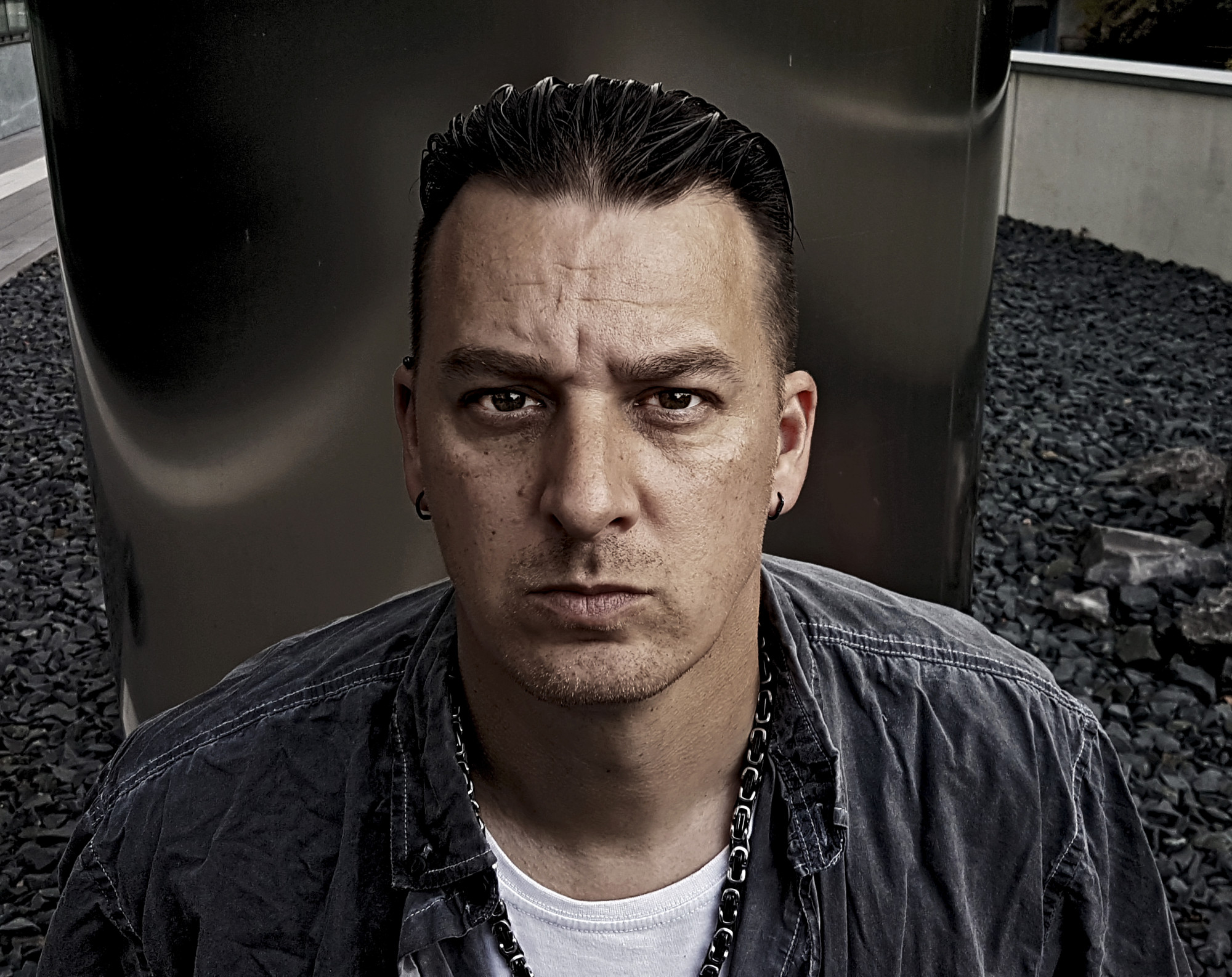 Noisuf-X deals with an apocalyptic and fearful view of the world and describes in a musical way a cold and hopeless atmosphere with hard distorted beats, experimental sounds and pushing sequences.
With its brutal club-compatible sounds as well as various club hits such as "Tinnitus", "Hit Me Hard", "3000 Phon" or "Deutschland braucht Bewegung", the X-Fusion side project "NOISUF-X" by Jan Loamfield, who already has been exploring the electronic borderline between electro and dance since the late 1980s, becoming an internationally popular top act of the genre, while his powerful sound excerpts with hypnotic beats and ingenious sample inserts provide for explosive, under-the-skin tension and trembling dance floors 15 years, the project has already made history, Noisuf-X has already released 10 albums.