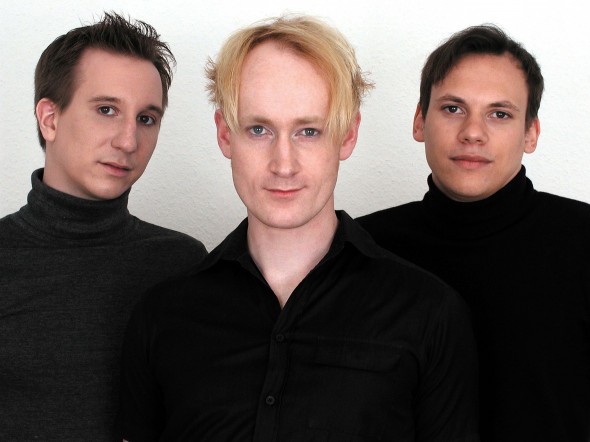 Founded in Oldenburg in 1989, "Steril" can now look back on 30 years of band history. Seven albums have been released during this time. Their music is extremely multifaceted and is characterized by a mixture of electro, EBM and industrial, paired with also ambient, dance and hip-hop elements.
Songs like "No remission", "Crash your head", "Lies" and "Glas" have become club classics worldwide. "Steril" has toured all over Europe with bands like "Covenant" and "Haujobb" and has played as opening act for scene sizes like "Front 242" and "Front Line Assembly".

In September 2019, Frankahdafi Rec. released their latest work with the limited double album "Empiricism". It has been digitally released 01 April 2020. 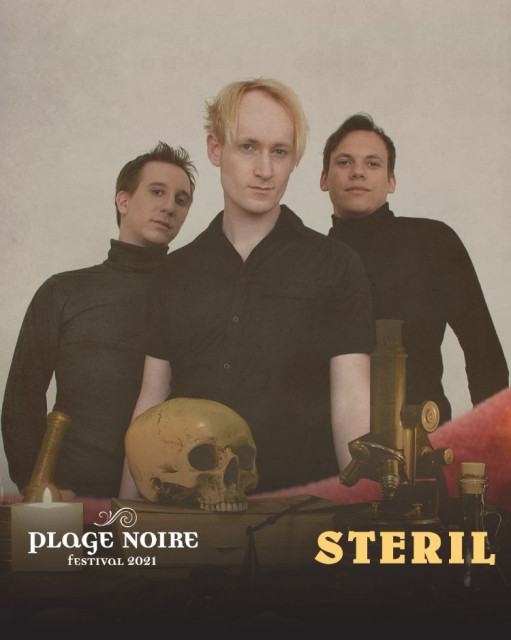 As this years Plage Noire Festival sadly has to be cancelled due to well known reasons we are happy...