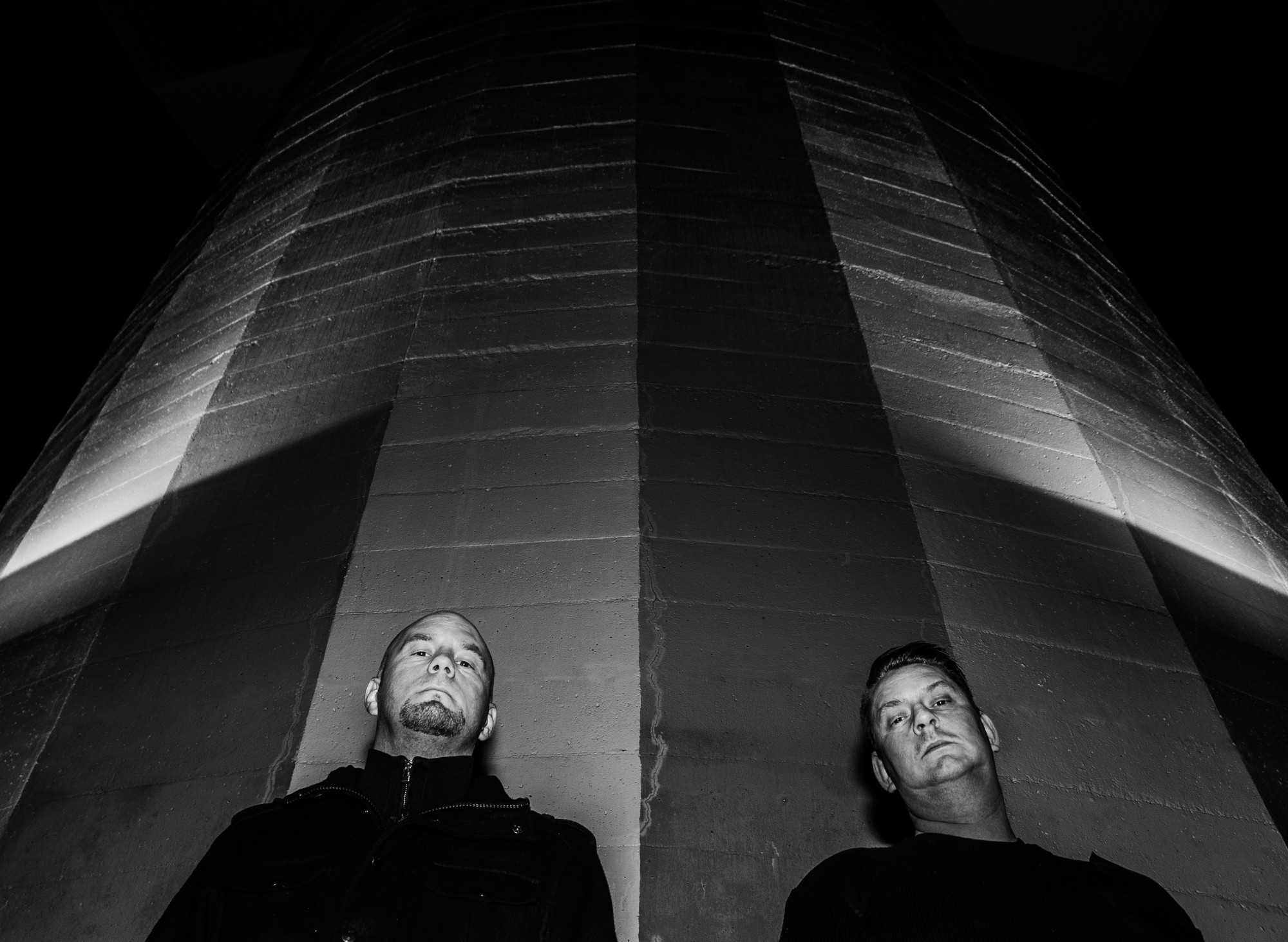 Named after the Russian special unit Speznas, the two Swedes Pontus Stålberg and Stefan Nilsson founded the duo "Spetsnaz" in Örebro in 2001, which musically pays homage to its EBM role models such as "Nitzer Ebb", "Front 242" or "Die Krupps" and has been doing so for 19 years!
Powerful singing, frenetically booming bass lines and a merciless rhythmic broadside will delight fans of the old EBM school as well as fans of the more modern dance frenzy. You can sum it up in one simple sentence: if you can't get your butt up with this music, you probably won't do it with any music!