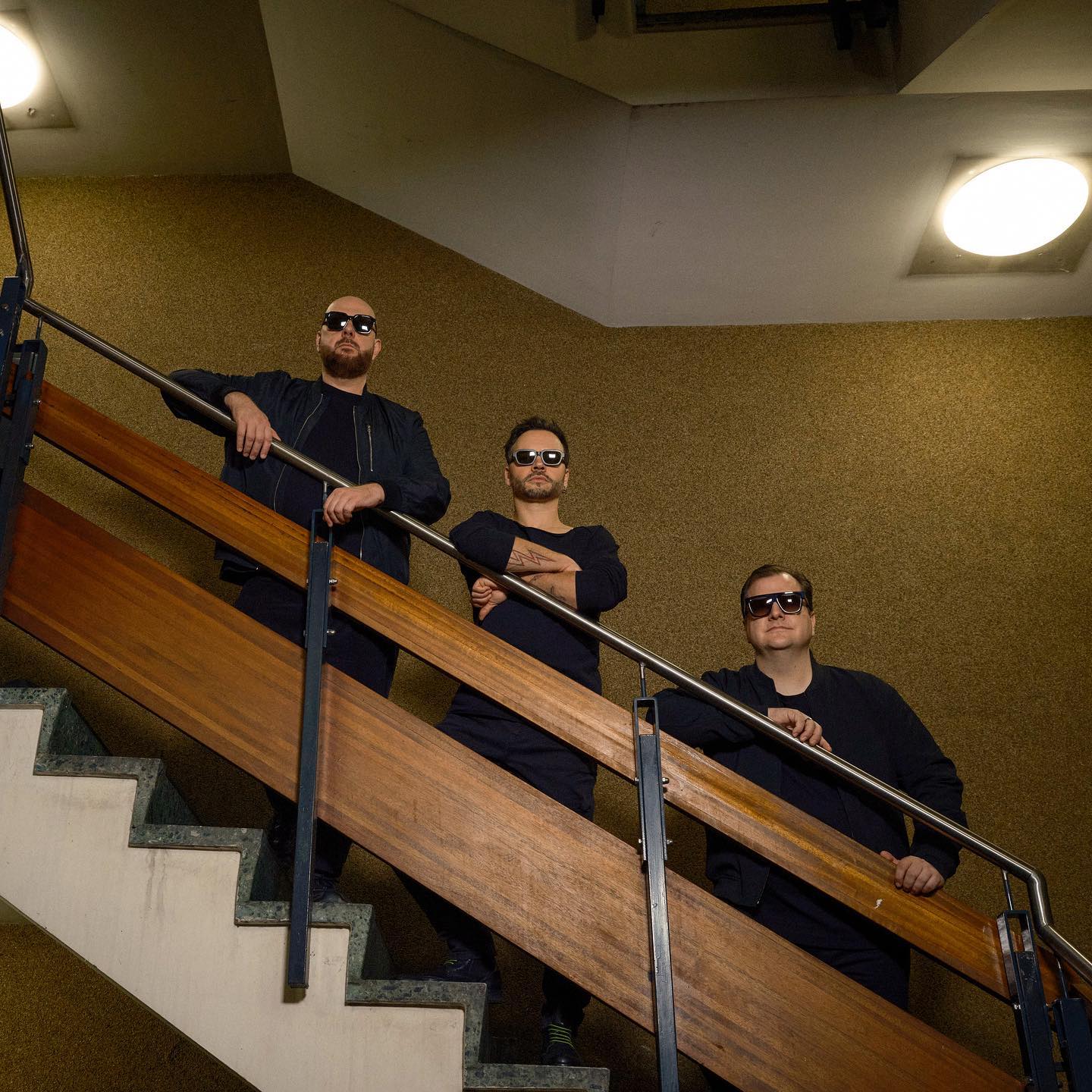 The Hamburg based trio SONO is undoubtedly one of the most constant greats of electronic dance music and an integral part of the dance and pop scene.
In 2020 the band celebrates its 20th anniversary and presents its fans a best-of album with all singles. The album "20 Years" was released on February 14, 2020.

On December 6th, SONO released the first of a few top-class remixes of their hit hit "Keep Control" as an appetizer for their best-of-album. The Ukrainian shooting stars ARTBAT, 2020 followed by further mixes by Maxim Lany, Room acoustics and Shall Olin.

In March and April 2020, SONO actually wanted to celebrate their birthday on the "20 Years" tour with their fans. Due to the current situation, the birthday party unfortunately had to be postponed by one year. Now in February and March 2021 we will celebrate the more SONOs "21 Years".

We are pleased to welcome SONO to the Neuwerk family since November 2019.