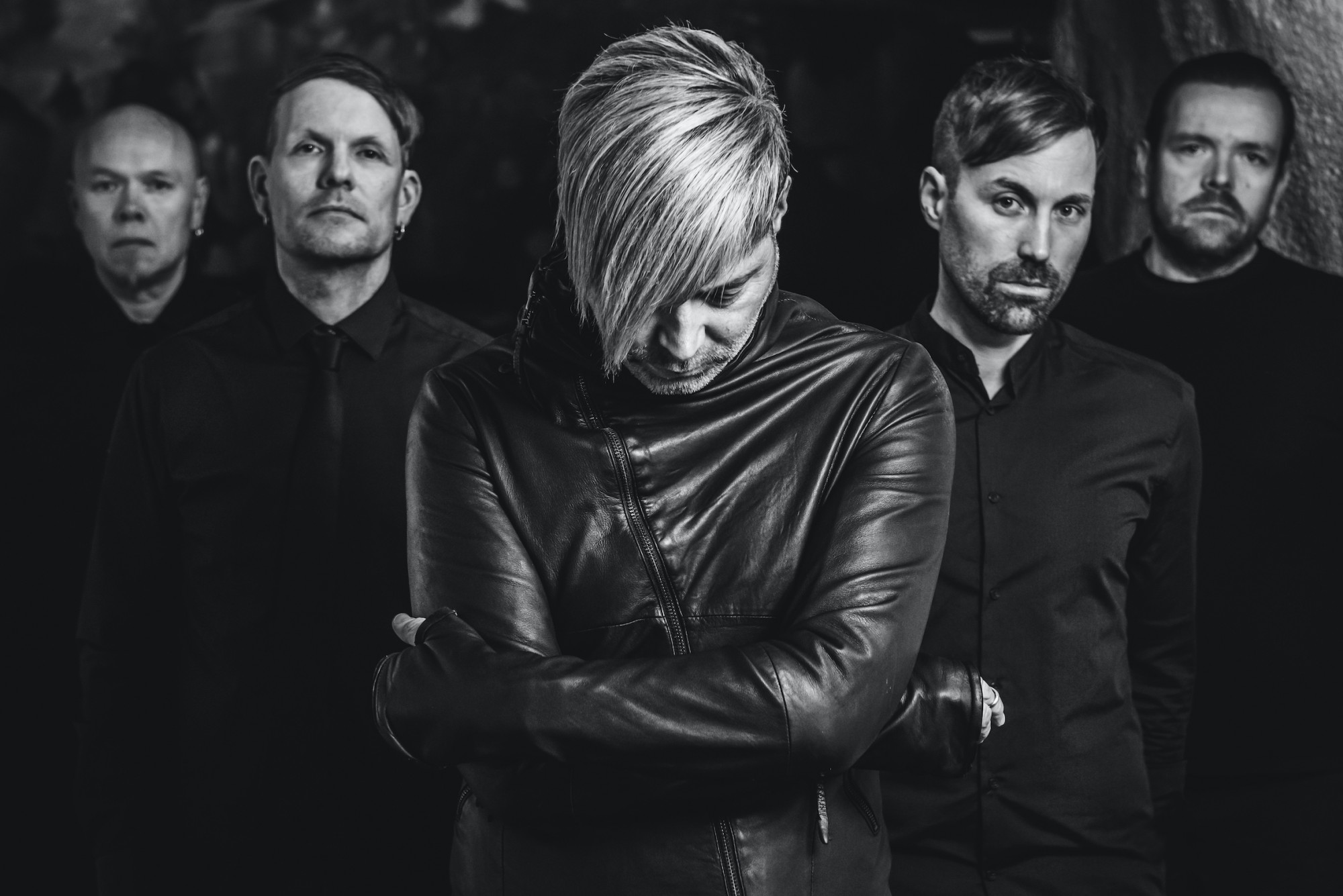 Zeromancer has a long and copious career to look back on. Seven albums has been released since the band debuted at "The Whiskey" on Sunset Blvd in LA in 1999. Since then they have built up a solid reputation as a majestic live band and gained a strong and devoted following.
Zeromancer certainly did not invent the genre of industrial rock. But surely they have put their own authentic mark on the style. Some even tends to define the band as true dark alternative legends. Doubtless it's all related to their mesmerizing performances, their integrity and their passion to merge the mechanical with the organic. In a genre where the electronic aspects often seems to aim for perfection, Zeromancer has faith in the opposite. The human errors must be reflected in the music to give it absolute depth.
This year, the Norwegian quintet celebrates a 20 years anniversary for their debut album "Clone your lover". This album rewarded them the German Alternative awards that same year for best debut.

New material is in the making. Their long awaited seventh studio-album, "Orchestra of Knives" will be released on Trisol Records, in January 2021. 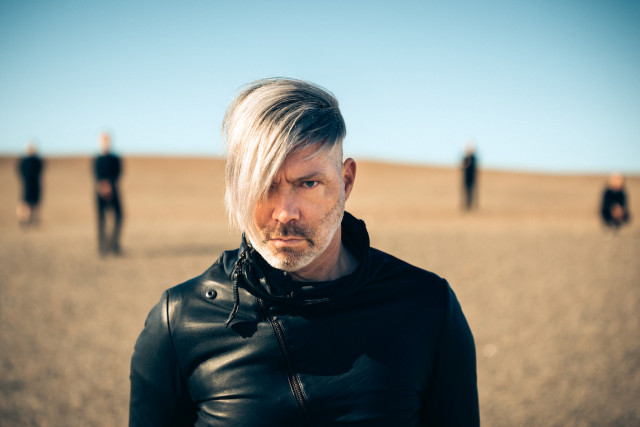 Zeromancer release the first single from the upcoming album ´´Orchestra of Knives´´ on Trisol Music.... 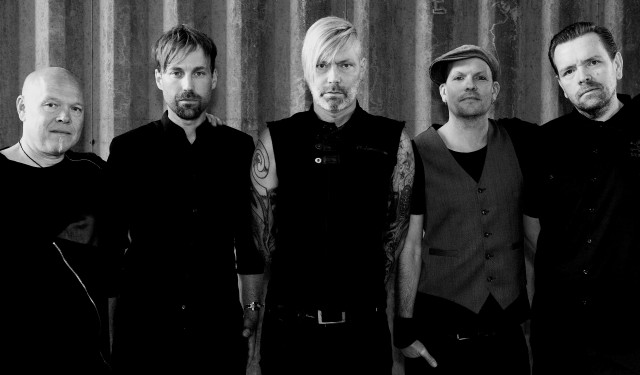 Dear Manceros! Unfortunately, we are forced to move the ,,20 Years Clone Your Lover" show once...