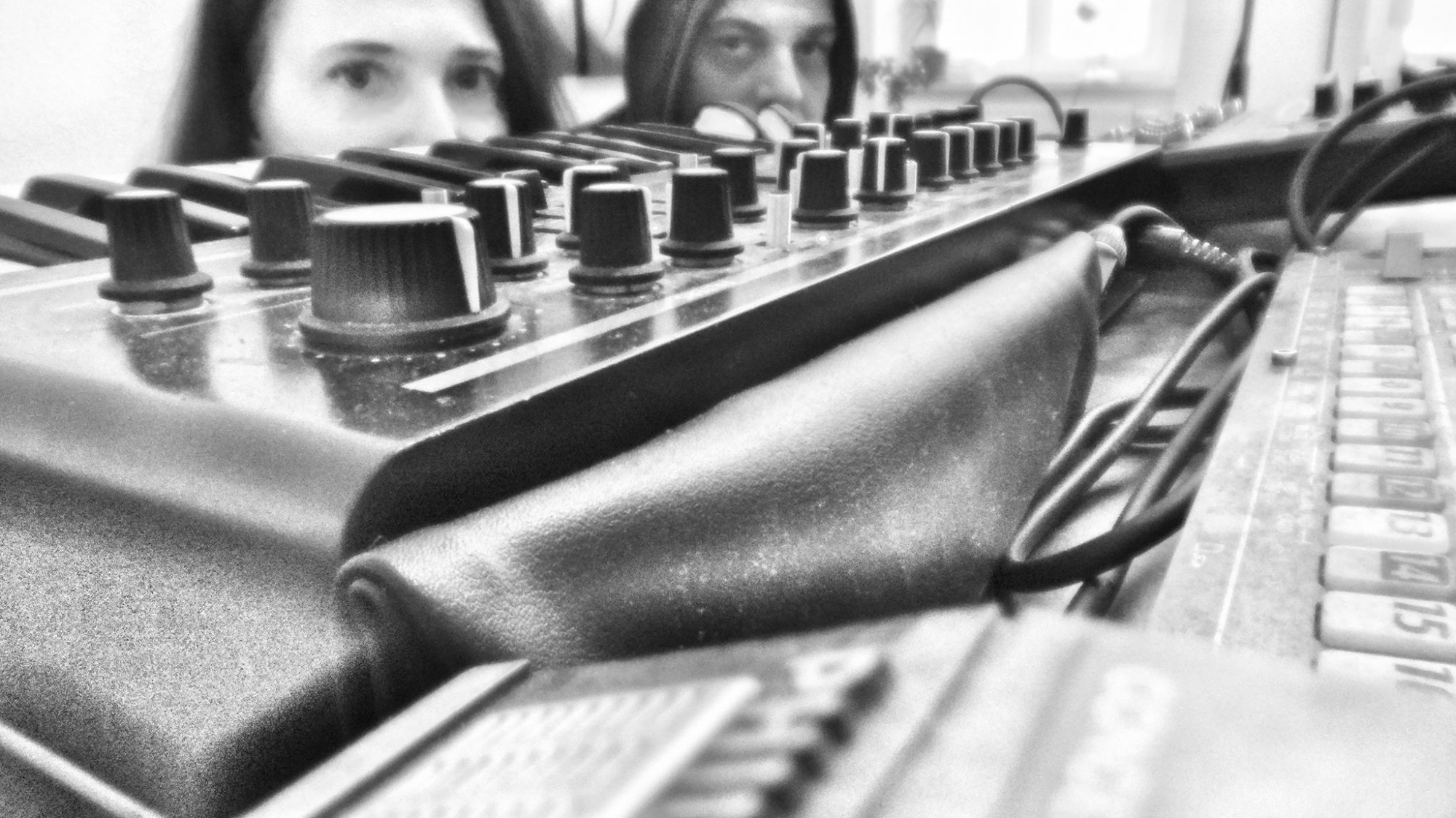 DSX is a duo from Germany, which was initiated as a solo project in 2012. At that point, founder Dejan Samardzic, had two decades under his belt as part of Haujobb.
He has had 3 EP releases since, "Anonymous", "Shifted" and "Soviet Synthesizer", on which included multiple guest vocalists, such as Jennifer Touch, Zanias, Aleta Welling and the Horrorist.
In 2017 he collaborated together with Sid Lamar of Schwefelgelb on their 12" release titled "90°".
DSX has now taken on vocalist Aleta Welling as a permanent member of the band on his side. With rigid, beat-driven body music, he creates a contrast of hard hitting piercing minimal body music beats with Aleta's impassive and echoing vocals blended in.